By Carrot Pressure No Comments

While our former Producer Josef was curious to work in bigger teams, for bigger projects, Mara chose the other way round. She left Luxembourg and a big publisher to get a taste of the indie side of life. Welcome, Mara!

Read along to get to know our new Carrot a little bit more. END_OF_DOCUMENT_TOKEN_TO_BE_REPLACED 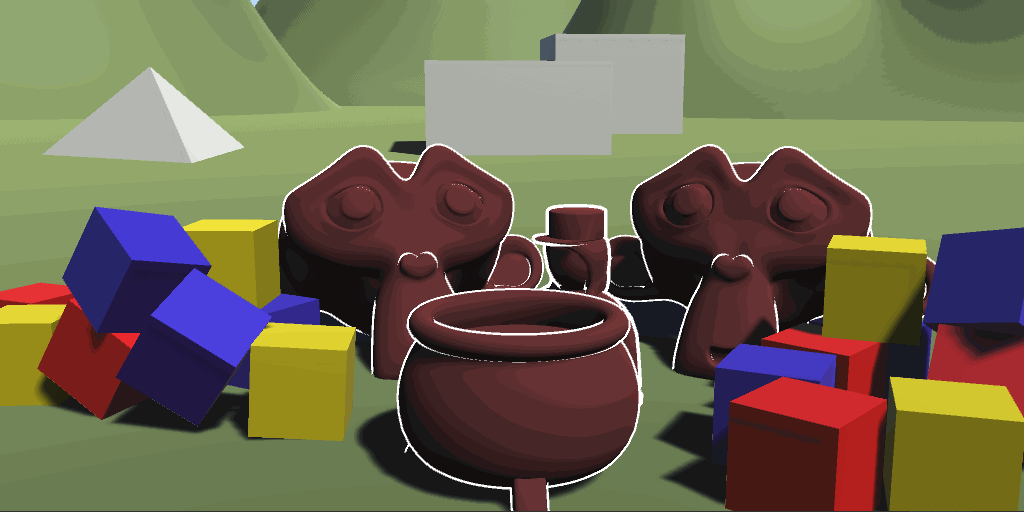 Can you feel our excitement? We’re gonna show Good Company to the public for the very first time, at Dutch Game Garden’s Indigo 2018 in Utrecht. Paul will be there, with a fun & stable build for you!
END_OF_DOCUMENT_TOKEN_TO_BE_REPLACED

Orange has obviously been a dominating color here at Chasing Carrots. Today, however, we’re happy to announce that our palette has significantly expanded. We’d like to welcome Ronja, the newest and most colorful member of our team. Wanna know more about her? Well, check out some facts below.

END_OF_DOCUMENT_TOKEN_TO_BE_REPLACED

Good Company Changelog: #003 All on board!

Good Company not only is about technology, it’s also about people. To emphasize this fact, we thought it would be nice to have a friendly face welcoming new players. Meet Granny, in our new tutorial!
END_OF_DOCUMENT_TOKEN_TO_BE_REPLACED

What would your Good Company be without contracts to earn you the bucks to grow and to please the markets? Right. Guess what? We have introduced the new contracts system. Go and face them challenges!
END_OF_DOCUMENT_TOKEN_TO_BE_REPLACED

By Carrot Pressure No Comments

Ladies and Gentlemen, your applause, please… Mr. Schöner has entered the building! Armed with an impressive set of formulaic, analytical and discursive abilities, he is the newest addition to our team. To balance these rather head-focused skills a little bit, his private pleasures include a strong attraction to, well, unusual kinds of heavy metal music (which leads to another head-focused ability). So beware of his mosh and get to know him a little bit more:

END_OF_DOCUMENT_TOKEN_TO_BE_REPLACED

Good Company is all about freedom. You not only manufacture products, you even get to design them from scratch. It’s all about the agony of (meaningful) choice. Welcome to our world of modules!
END_OF_DOCUMENT_TOKEN_TO_BE_REPLACED

It was to become more than just a simple port of our debut project Pressure, and it quickly evolved into a full-time project that posed new challenges for our team at Chasing Carrots.

In the summer of 2017 we released our fun-racer Pressure Overdrive, the definitive version of our debut Pressure from 2013. Both games form the framework of the creation and development of our studio itself, from day one to right now. It was an exciting journey, albeit a rocky one, along which our team learned a lot and acquired a wealth of experience. We’d like to share these experiences, and in doing so we not only want to provide a look at the actual development of Pressure Overdrive but also to discuss what was crucial to the process.